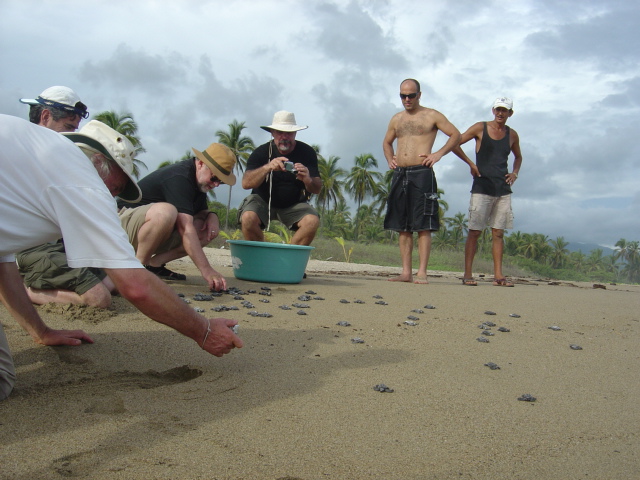 A recent report released by the Travel Industry Association outlines the results of a survey into habits and choices of the green traveler. According to the report, 50 percent say they would be more likely to use an airline if they knew it took the initiative to offset carbon emissions, used newer, more fuel efficient jets, or implemented recycling programs. Almost six out of ten (56 percent) stated the same thing for car rental companies (those offering more fuel efficient and hybrid cars). And fully 54 percent stated they would be more likely to patronize hotels or resorts they knew practiced environmental responsibility.

13 percent of travelers would be willing to pay higher rates or fares to use suppliers who demonstrate environmental responsibility.

And, not surprisingly, Americans’ sense of environmental responsibility manifests itself in many other ways: eight out of ten (78 percent) U.S. adults consider themselves “environmentally conscious,” according to the survey. In fact, more than half:

Good news – The report validates some of the basic ideas behind our business model.  Today’s traveler is getting greener and greener in their purchases.

So what’s the Bad News – Travelers are not necessarily willing to pay much more for environmentally friendly choices.