When Only a Video Can Show the Real Story

It’s so hard to explain Playa Viva. I was once asked by a travel writer, “How is Playa Viva different from other hotels?” I had a hard time answering in the moment.

When I got back to the “big table” in the open air dining space at Playa Viva, I told the retreat leader who was joining me for lunch about my problem answering this question, and she said, “Tell her, ‘everything’.” To which I asked, “What do you mean?” She responded, “Tell her that everything about Playa Viva is different.”

While I love the idea that everything here is different, it still doesn’t answer the question.

How to Show Playa Viva is More than Just a Hotel

On a return trip to Playa Viva a few months later, I overheard Colleen, our Social and Environmental Impact Manager, say, “Playa Viva is more than a hotel; it is a complete project.” And I liked that description — it was almost there — but that too didn’t fully answer the question. So I continued  to struggle with the best way to efficiently answer the question, “What makes Playa Viva different?”

It turns out a video explains it better than I can. Watch now or read on to learn the story behind this video.

Then one day, I came across a “Ureka!” moment. I am part of an online group called B-Tourism, whose members are companies that are either B-Corp Certified or in the process of becoming so. One of the key leaders of that group is a brilliant and amazing human named Jared Meyers who runs a vacation resort operation called Legacy Vacation Resorts. Jared struggled with the same yet different side of the same issue. His business comes out of the timeshare industry, which has suffered from some negative stereotypes. Yet Jared is a true leader in making a positive impact in their local  communities and ecosystems. To better tell their story, they hired another B-Corp, HiFive Creative Agency, to help them tell Legacy Vacations’ story around their commitment to the values.

HiFive had created a fast-paced and engaging video that used some “modern” and creative techniques to tell a complicated story in a simple and entertaining way. That’s when I reached out to Jared and asked, “Mind if I steal your storytellers?” Jared was more than willing to assist, connected me to Jordan Eichenblatt and HiFive and the rest, well it’s history, as they say. 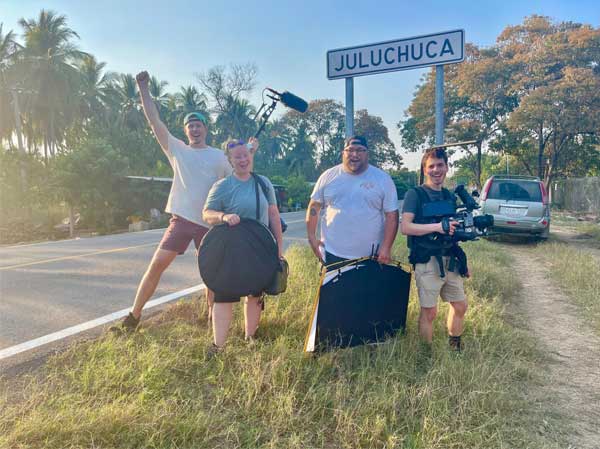 Jordan and I connected on our vision of what could be communicated. He had lots of great ideas, many of which ended up being edited out. The core of what we tried to communicate was a small slice of everything that Playa Viva is engaged in doing. Jordan loved the idea of using the pineapple to trace the story as he has used a pineapple in almost every video, including the one he created for Jared. He sent me a screenshot of the pineapple in the background of the Legacy Vacations video, but I couldn’t see it. He still swears it was there! 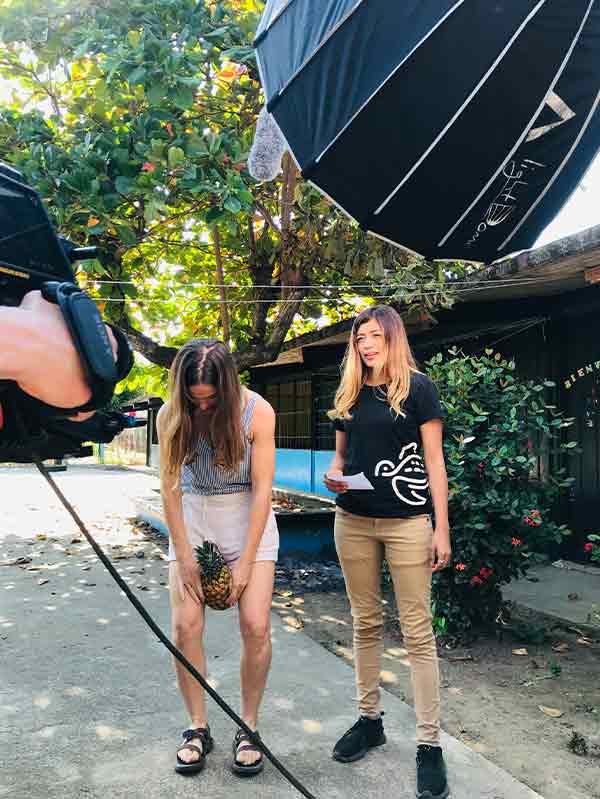 Then when we talked about the cacao and going from bean-to-bar, he got even more excited. At one point we had a script that included a pineapple, the cacao and even a coconut. So many ideas, so little time!

Our video differs from Jared’s in that ours needed to be bilingual to appeal to our Mexican market as well as our international audience (mostly American and Canadian visitors come to Playa Viva). It was also important that our staff could follow the story and message of the video as well. One very important aspect for us was to feature our team because so much of our ethos is around putting the team first. That fully ties into Playa Viva’s focus on engaging with the local community.

The story of what makes Playa Viva special is the people, the team, the community — and thus our storytellers needed to reflect that community. 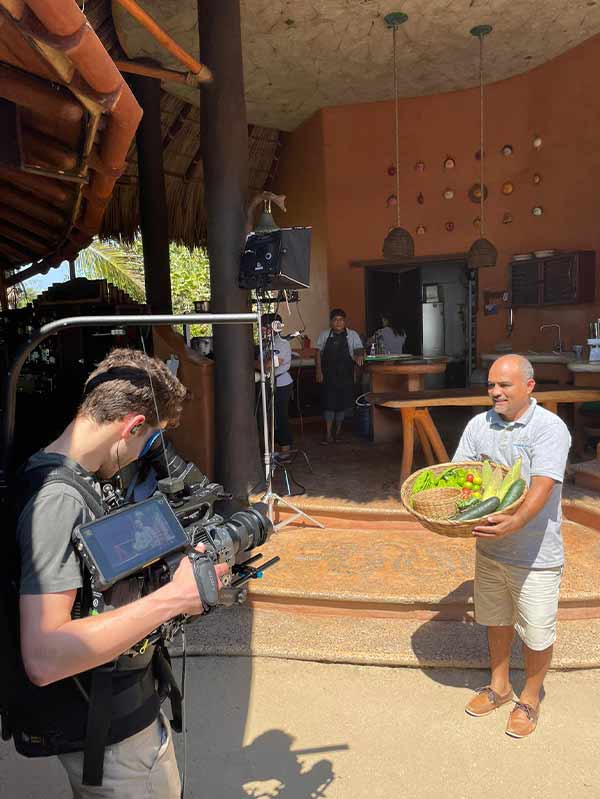 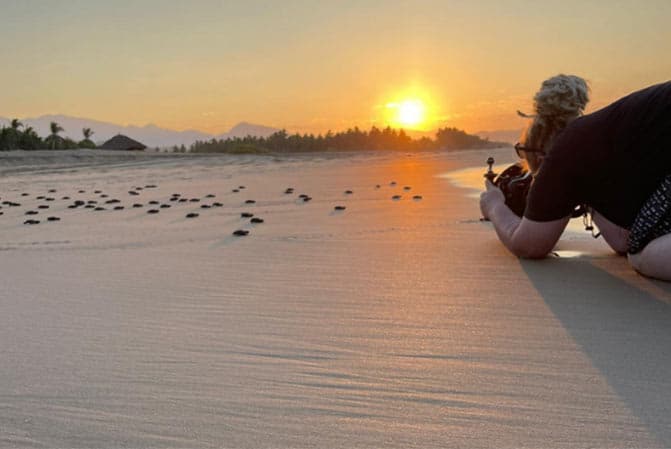