Metatepetl: Bringing the Archaeological Site at Playa Viva to Life! 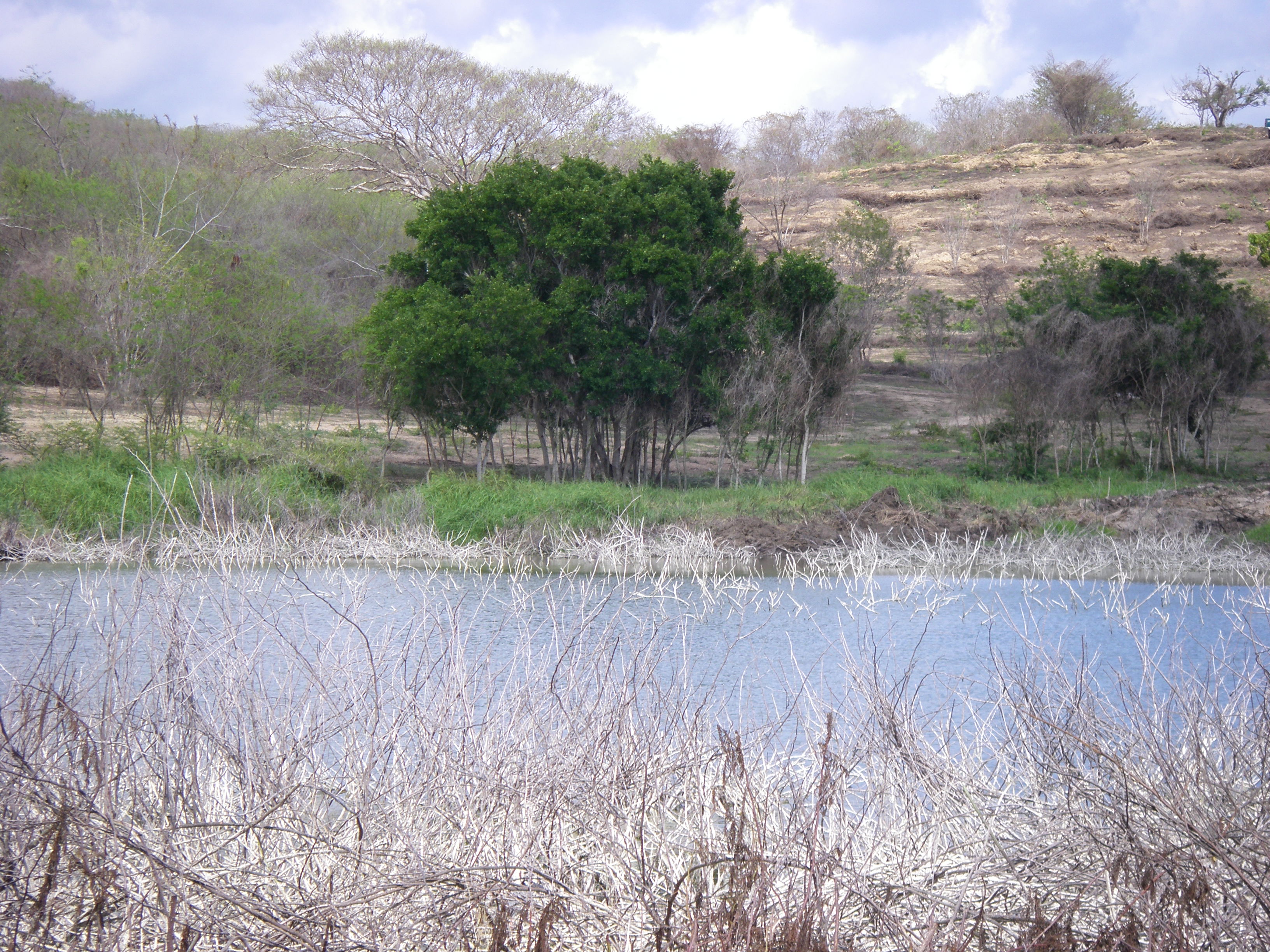 Odin Ruz, our permaculture expert, has been working magic on the land at Playa Viva. Odin has been clearing the archaeological site, paying careful attention to only work the land for agricultural purposes (and to preserve any archaeological artifacts that becomes exposed). Since we purchased the land several years ago, we have had evidence that the Aztecs and possibly older civilizations had occupied this piece of land and used it extensively for farming, and also for religious purposes. Interestingly, there was evidence of terraced gardens, and the lagoon appeared to be man made. Well, with Odin’s careful hand, we have confirmed that in fact terraces on the land around the lagoon are perfectly level contours, indicating that this land was once farmed extensively, most likely by the Aztecs over 500 years ago. Metates, or ceramic bowls along with grinders are showing up as we clear the land: These instruments were traditionally used to grind corn into flour. Also the lagoons show distinct evidence of having been influenced by humans, probably anywhere from 500 to thousands of years ago! The land is coming alive! To read Odin’s full report, click here!